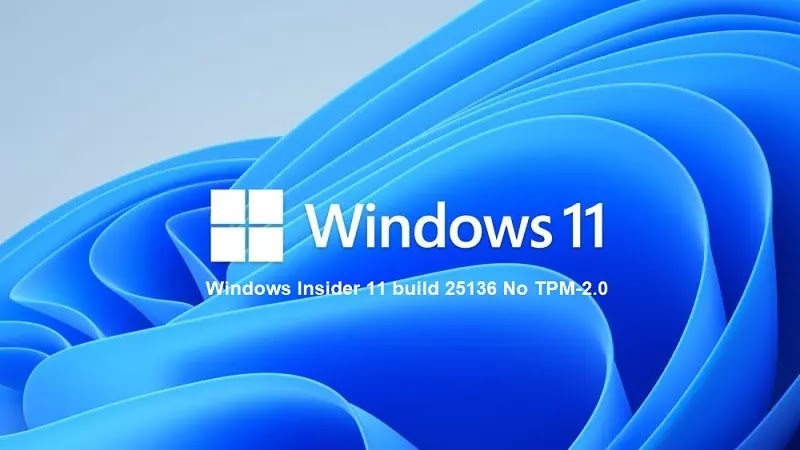 Hello Windows 11 users, Microsoft is releasing Windows 11 Insider Preview build 25136 to the Dev channel. This time, it actually comes with some new features. Most notably, it comes with tabs in File Explorer.

This is a feature that leaked in an earlier build announced by Microsoft that is now being released. Unfortunately, features that require a new build of Windows 11 will not appear in this year's 22H2 update.

The update brings a couple of useful improvements to File Explorer, it starts showing tabs in the title bar, and it also comes with a refreshed layout of the left navigation pane. Microsoft also added some new dynamic content widgets on the taskbar including weather, sports, and finance widgets. 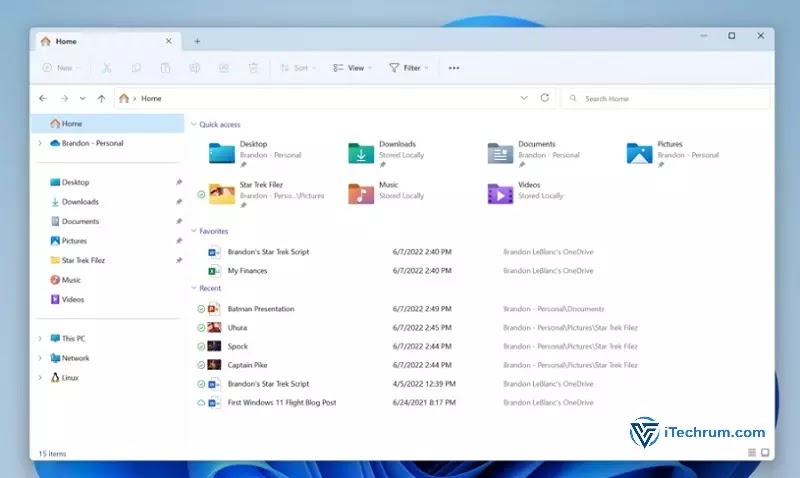 The new build fixes an issue that led to some PCs being mistakenly detected as tablets, fixes an issue where taskbar apps overflow system tray icons, fixes Task Manager issues The service is buggy, among other issues, you can see the full list of fixes in the change table below shared by Microsoft.

If you've joined the development channel on the Windows 11 Insider Preview Program, you'll get a developer preview build. You just need to go to Settings ➔ Windows Update ➔ Click Check for Updates. You just need to download the update on your PC.

Download Windows 11 Insider 25136 by following the link I shared below:

If you have any questions or concerns, then leave a comment under this article. Also, please share this article with your friends. Thank! 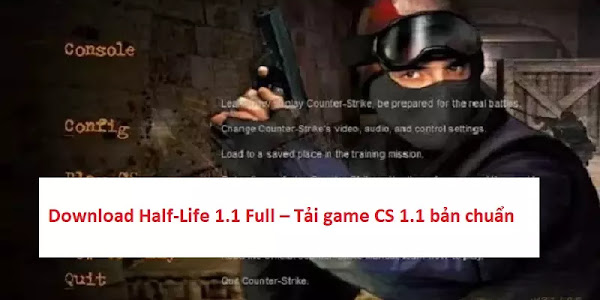 Cookie Consent
We serve cookies on this site to analyze traffic, remember your preferences, and optimize your experience.
More Details
Oops!
It seems there is something wrong with your internet connection. Please connect to the internet and start browsing again.

We have detected that you are using an extension to block ads. Please support us by disabling these ad blockers.